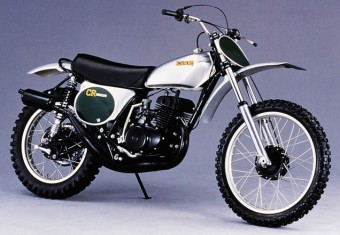 Honda Motor Company was founded in September 1948, in Tokyo, Japan by Soichiro Honda. Soon after, Mr. Honda joined forces with financial guru Takeo Fujisawa, who became CEO. The first of the Honda motorcycles was the 2-stroke D-Type Dream, and was released in 1949. 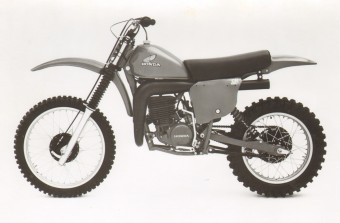 1972 brought Honda their first dirt bike, and was the beginning of an amazing road ahead. The Honda XR75 was their first XR, and also one of the industry’s first true off-road bikes to roll right off the production line to the trail or track.

Introduced in February 1973, the innovative Honda CR250M Elsinore was Honda’s first two-stroke sold in America. Simply known as the Elsinore, it was also the first production motocross bike put out by Honda. It was fast, reliable, light-weight, and handled great.

The 1981 Honda CR250R was the first production liquid-cooled 250cc bike released by any manufacturer. Before this model, they were all air-cooled, which didn’t allow for all of the power to be used due to inconsistencies in temperature. This advancement in technology would change all motorcycles forever.