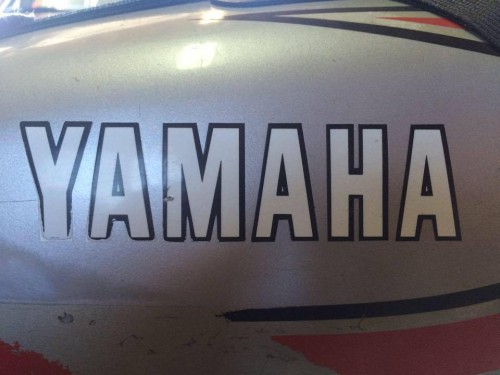 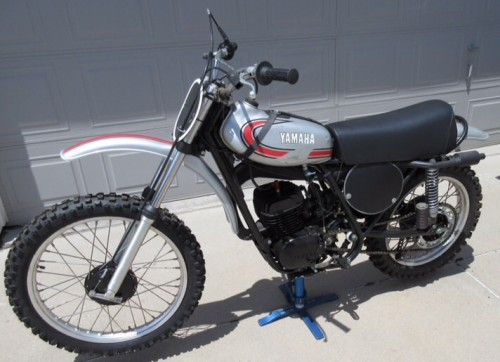 This showcase bike is a well restored 1974 Yamaha YZ250A, the first year Yamaha produced the YZ! The ’74 YZ250 is an iconic bike and this one belongs to a very proud owner, Jarrod of Parker, Colorado. He shares his very cool story below. One of those lost love and re-found situations…

This was my first bike, a 1974 Yamaha YZ250A. My dad bought it for me when I was 12 from our neighbor who bought it new in ’74 when he was 16. I rode it for years and finally had to sell it about 8 years ago. A few months back I was thinking about the bike and was just sick to my stomach that I sold it. I decided to post an ad on Craigslist with a picture of me on it asking if anyone had seen the bike. A few days later I got a response. The guy that bought it From me years ago saw my ad. He still had it! He had over 20 vintage motocross bikes at one point and had since sold every single one to collectors, except my old YZ. Several people had tried to buy the bike but he didn’t let it go. He had the YZ restored which took over a year to track down the OEM Yamaha parts. I got to buy it back. Now my only problem is trying to decide if I should race it or not.

Thanks for sharing Jarrod! 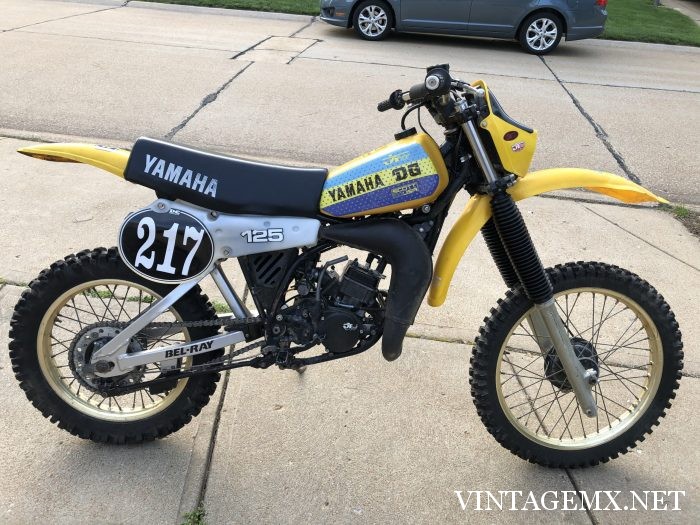