This 1974.5 MAICO GP 440 showcase bike is shared from Skip “Holeshot” Harley! With a name like that, you know it’s gotta be a good story!

In 1999 I got a 3rd overall in the state the first year I started racing again at 45 years old. The year 2000 came around and I was a different person, I was hungry for it more than I was when I was a kid. The 2000 season was great, 12 holeshots out of a 15 race series in the Florida Vintage Motocross Championship Series. It was a great time racing again and achieving the goal of a championship years after I started in 1974 as a MX rider on the exact same model bike. I also raced two Nationals that year, one in Florida 2/5 (4th place, I was running in 2nd but crashed in this moto but got back to 5th). The other in Georgia 6/9, (8th place), I should have stayed home. I experimented with aviation gas, the bike ran terrible and I wasn’t on my game. I had more fun that year than I can ever remember. Great people, great friends, great tracks, GREAT MAICO and a bit of luck!

Thank you for sharing your Maico Skip! 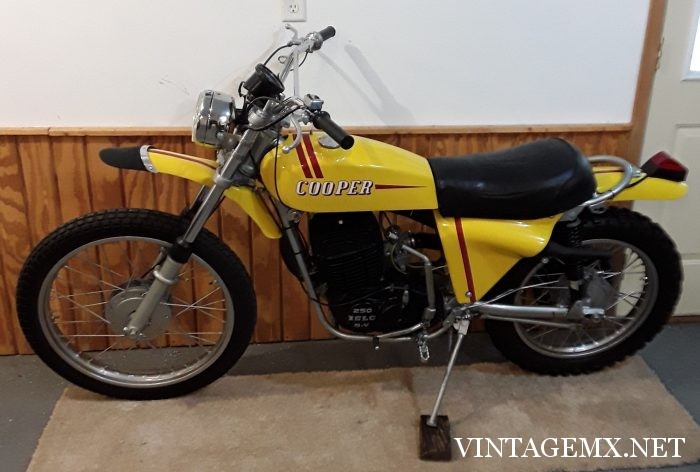